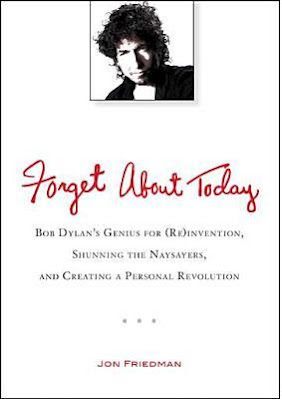 It isn't crazy at all. I see Dylan as more than a musical or cultural icon. I see him as the personification of success -- someone who has attained remarkable longevity through frequent re-invention. He has always been able to change and have the crowd follow him. He is a great success story.

What was your first thought: writing a book about Bob Dylan or writing a self-help book?

I have ALWAYS viewed him this way. I wondered what might propel him to thrive and flourish for FIFTY years in his chosen field. He wrote a lot of great songs -- but what is behind the songs? What's behind the songs is someone who is a careerist, in the best sense. He is in the game for keeps.

You write in Forget about today that you saw Bob Dylan in concert in 1978 and at the first
Bob Dylan / Grateful Dead-concert in 1987. Have you been to any other concerts of Bob
Dylan? Any special memories about these concerts?

I think you mean that I first saw Dylan in 1974, when he played with The Band. That concert was amazing. The audience was nervous! We wanted to live up to Bob's expectations of what we should be. Plus, the music was SENSATIONAL!!!!

The Dylan/Dead concert in 1987 was a musical happening. It was a ragged affair -- the first gig of the tour. But it was a lot of fun and memorable to see Dylan standing along side Jerry Garcia. I have seen Dylan many times. He was not so great in Buffalo in 78,bad at Radio City in 1990, great at Jones Beach in 93, excellent at the Rock and Roll Hall of Fame concet in 1995, etc. I liked him when I last saw him in 2010 at Terminal 5 in NYC -- and loved him at Madison Square Garden on Nov. 11 and 13 of 2002. He sang Brown Sugar!! I'm looking forward to seeing him Oct. 26 at the Hollywood Bowl!

Can we expect more books on Bob Dylan from you? 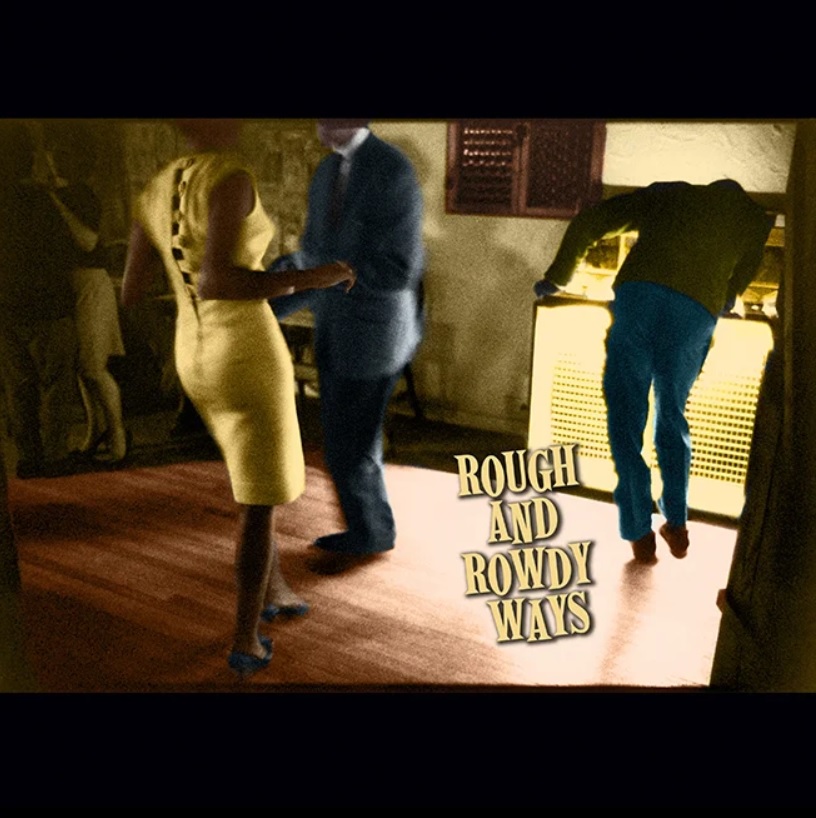 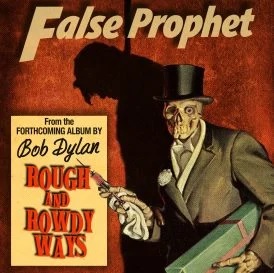 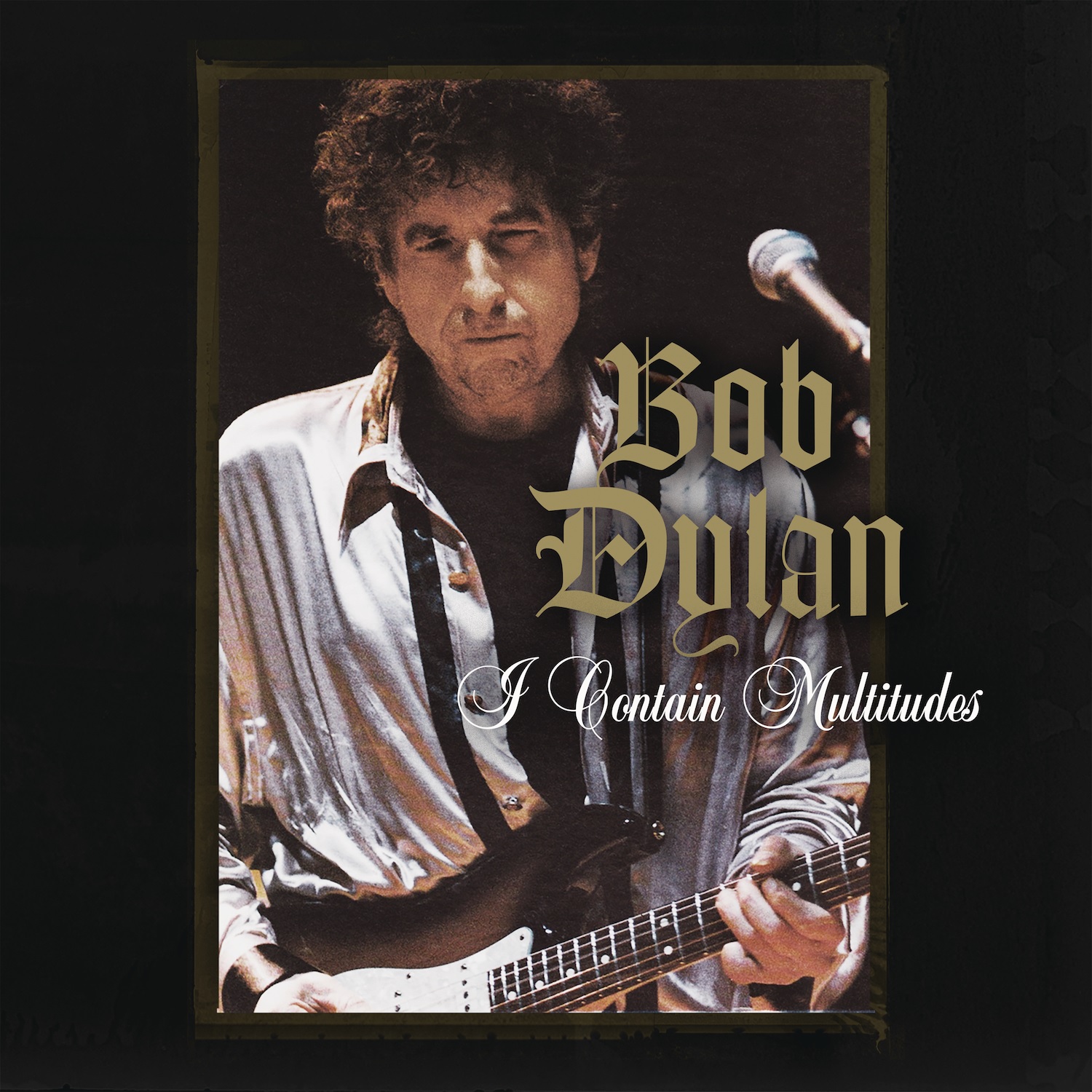 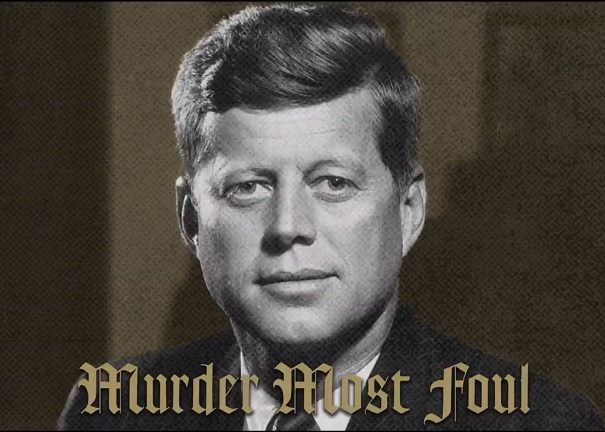 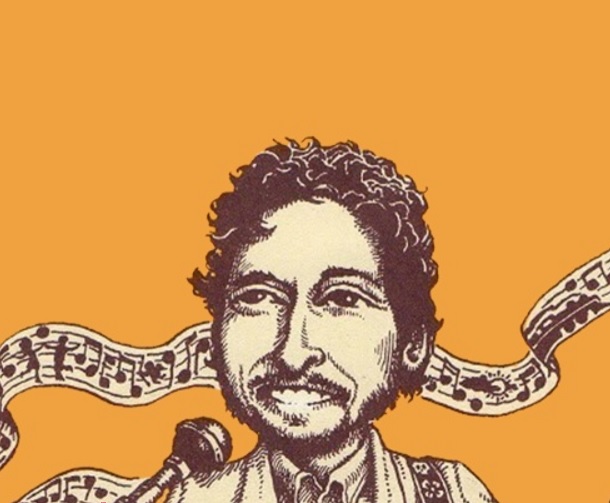 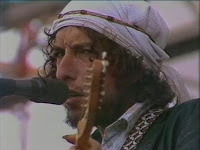